My students have just read Marx (Economic and Philosophic Manuscripts, Communist Manifesto, and On the Jewish Question) and Bakunin (selections from God and the State and Statism and Anarchy), and there was a very distinct sense (in discussion and in their assignments) that M and B’s ideas therein made perfect sense to them.  Of course they have been trained to think that communism and anarchism are terrible and dangerous, but on actually reading some seminal writings, they found them quite reasonable and true.  This outcome made me feel quite hopeful, like my yearly ritual of making undergrads read the syllabus I make them readis not at all in vain, like they are taking in something that will serve them quite well in the decades to come. 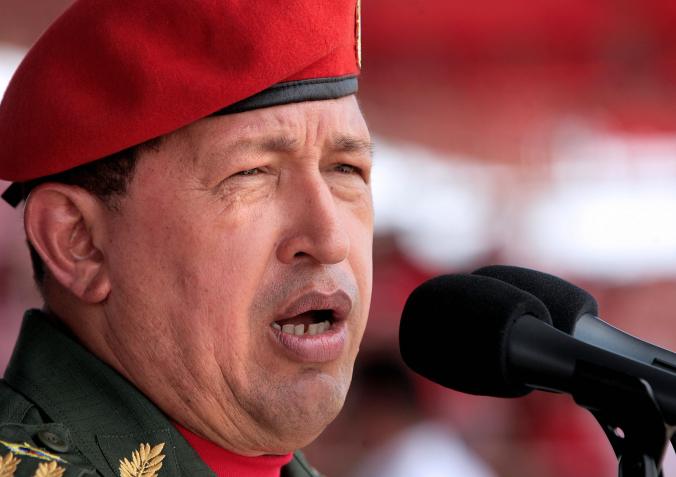 Add David Harvey (in Rebel Cities) to my list (which is short and not really very actively maintained) of old-timey radicals who think the state should remain part of our political vision. Harvey admits (p. 153) there is “immense contemporary skepticism” about the state, but he never reveals that this skepticism is largely a reaction to the totalitarian horrors of China and the Soviet Union (and Cuba). He seems to think (p. 124) that the failures of actually existing socialism were economic (they couldn’t compete against the capitalist economies) rather than political (they brutalized their populations). Having missed that glaring problem (how?!), he is unconcerned about the dangers of a future socialist or communist state entity: “mechanisms can surely be devised to prevent dictatorship or authoritarianism” (p. 152). My God. Really? Unlike the line that runs from Bakunin through Nietzsche through Lefebvre/D&G and on into the Italians, he just seems to be entirely blind to the massive dangers of state rule. And his argument for the state is feeble. He does a brief flyby of Iris Marion Young’s worry that without an overarching entity to prevent it, inequalities could develop among localized autonomous communities. From this important concern he concludes unthinkingly that “the only way to avoid such outcomes [inter-locality inequality] is for some higher authority to both mandate and enforce” redistribution (p. 152, my emphasis). It is the same old lazy argument: we have to have a state because without the state there would be some problems. At least Hobbes had a compelling blackmail (bellum omnium contra omnes). Harvey just gives a shrug and tells us the state “cannot be avoided” (p. 153). But of course it can: we just have to move a bit quicker than Harvey does.

Obviously this is an issue worthy of careful thinking, and we should not fall into an unhelpful anti-state dogmatism that rejects all political efforts that are in any way associated with the state. Obviously we should experiment with state-like structures, form organizations and institutions, try them out, strive to make them as democratic and horizontal as we can. But what we don’t need is Harvey’s lazy acceptance of the state. We must always remember our Bakunin, and always pay very careful attention to what political life was like under Stalin and the CCP (and Castro, and Chavez for that matter).  If we choose to work with the state, we should do so wearing HAZMAT gear.  Even as we form state-like structures, we must never settle down in them. We have to make sure we never lose our itch to flee.

Liberty is therefore not a feature of isolation but interaction, not of exclusion but rather of connection…I can only call myself free and feel free in the presence of other men…I am myself human and free only to the extent that I acknowledge the humanity and liberty of all my fellows (A. Lehning, ed. Mikhail Bakunin: Selected Writings, 1973).

The West everywhere rolls out its favorite Trojan horse: the exasperating antimony between the self and the world, the individual and the group, between attachment and freedom. Freedom isn’t the act of shedding our attachments, but the practical capacity to work on them, to move around in their space, to form or dissolve them (The Coming Insurrection, First Circle).

“If there is a State, there must be domination of one class by another and, as a result, slavery; the State without slavery is unthinkable – and this is why we are the enemies of the State.

What does it mean that the proletariat will be elevated to a ruling class? Is it possible for the whole proletariat to stand at the head of the government? There are nearly forty million Germans. Can all forty million be members of the government? In such a case, there will be no government, no state, but, if there is to be a state there will be those who are ruled and those who are slaves.

The Marxist theory solves this dilemma very simply. By the people’s rule, they mean the rule of a small number of representatives elected by the people. The general, and every man’s, right to elect the representatives of the people and the rulers of the State is the latest word of the Marxists, as well as of the democrats. This is a lie, behind which lurks the despotism of the ruling minority, a lie all the more dangerous in that it appears to express the so-called will of the people.

Ultimately, from whatever point of view we look at this question, we come always to the same sad conclusion, the rule of the great masses of the people by a privileged minority. The Marxists say that this minority will consist of workers. Yes, possibly of former workers, who, as soon as they become the rulers of the representatives of the people, will cease to be workers and will look down at the plain working masses from the governing heights of the State; they will no longer represent the people, but only themselves and their claims to rulership over the people. Those who doubt this know very little about human nature…

The Marxists are aware of this contradiction and realize that a government of scientists will be a real dictatorship regardless of its democratic form. They console themselves with the idea that this rule will be temporary. They say that the only care and objective will be to educate and elevate the people economically and politically to such a degree that such a government will soon become unnecessary, and the State, after losing its political or coercive character, will automatically develop into a completely free organization of economic interests and communes.

There is a flagrant contradiction in this theory. If their state would be really of the people, why eliminate it? And if the State is needed to emancipate the workers, then the workers are not yet free, so why call it a People’s State? By our polemic against them we have brought them to the realization that freedom or anarchism, which means a free organization of the working masses from the bottom up, is the final objective of social development, and that every state, not excepting their People’s State, is a yoke, on the one hand giving rise to despotism and on the other to slavery. They say that such a yoke – dictatorship is a transitional step towards achieving full freedom for the people: anarchism or freedom is the aim, while state and dictatorship is the means, and so, in order to free the masses of people, they have first to be enslaved!

Upon this contradiction our polemic has come to a halt. They insist that only dictatorship (of course their own) can create freedom for the people. We reply that all dictatorship has no objective other than self-perpetuation, and that slavery is all it can generate and instill in the people who suffer it. Freedom can be created only by freedom, by a total rebellion of the people, and by a voluntary organization of the people from the bottom up.”

It is no surprise, of course, but it is worth remembering that Bakunin offers the clearest classic-theoretical backing for those who want to think communism at a distance from the state (though of course Bakunin prefers to think in terms of anarchism rather than communism).  Near the end of his life, in Statism and Anarchy in 1873, he says:

We are convinced that the masses of the people carry in themselves, in their instincts,…in their conscious or unconscious aspirations, all the elements of the future social organization.  We seek this idea in the people themselves.  Every state power, every government, by its very nature places itself outside and over the people and inevitably subordinates them to an organization and to aims which are foreign to and opposed to the real needs and aspirations of the people.  We declare ourselves enemies of every government and every state power, and of governmental organization in general (p. 328 of the Dolgoff translation, Knopf, 1972).